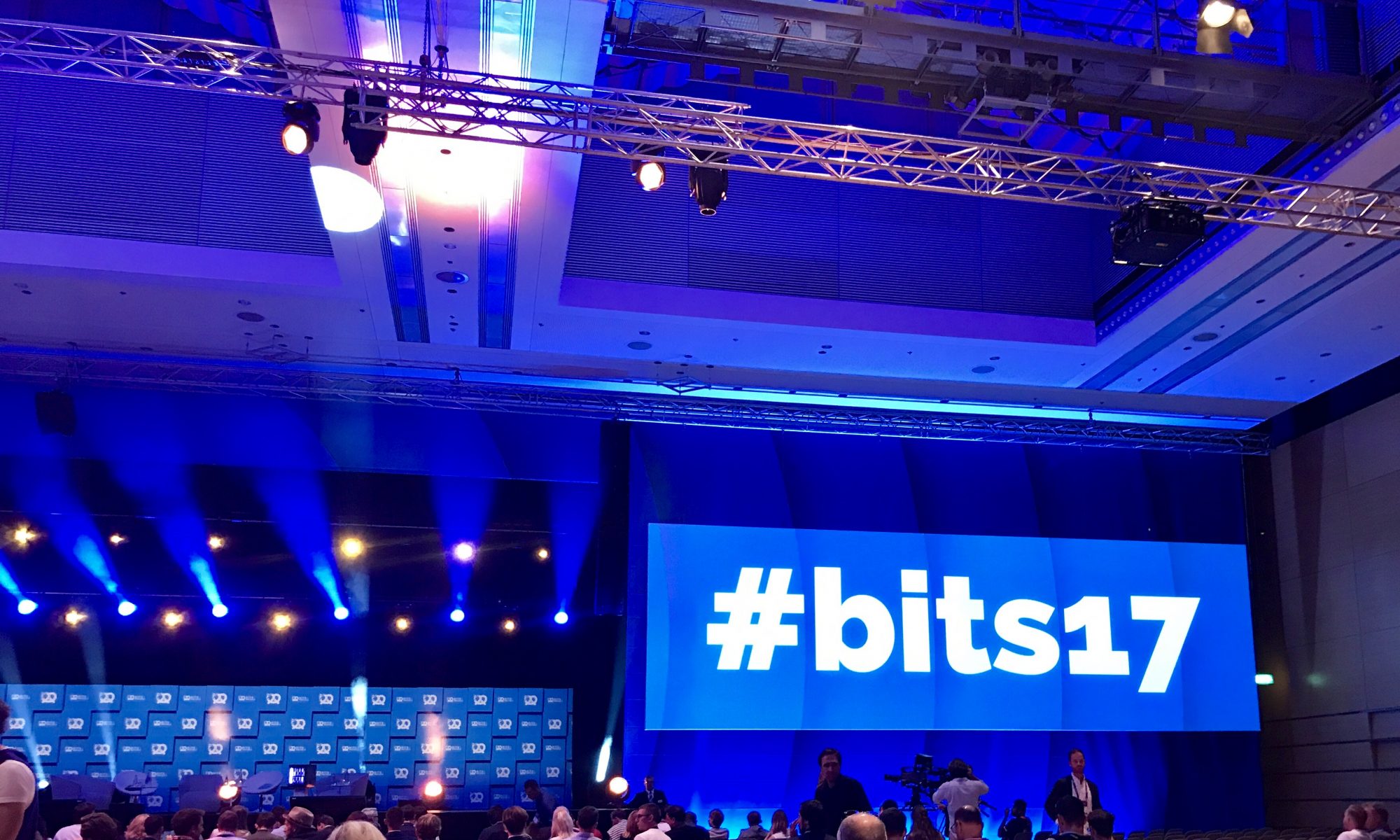 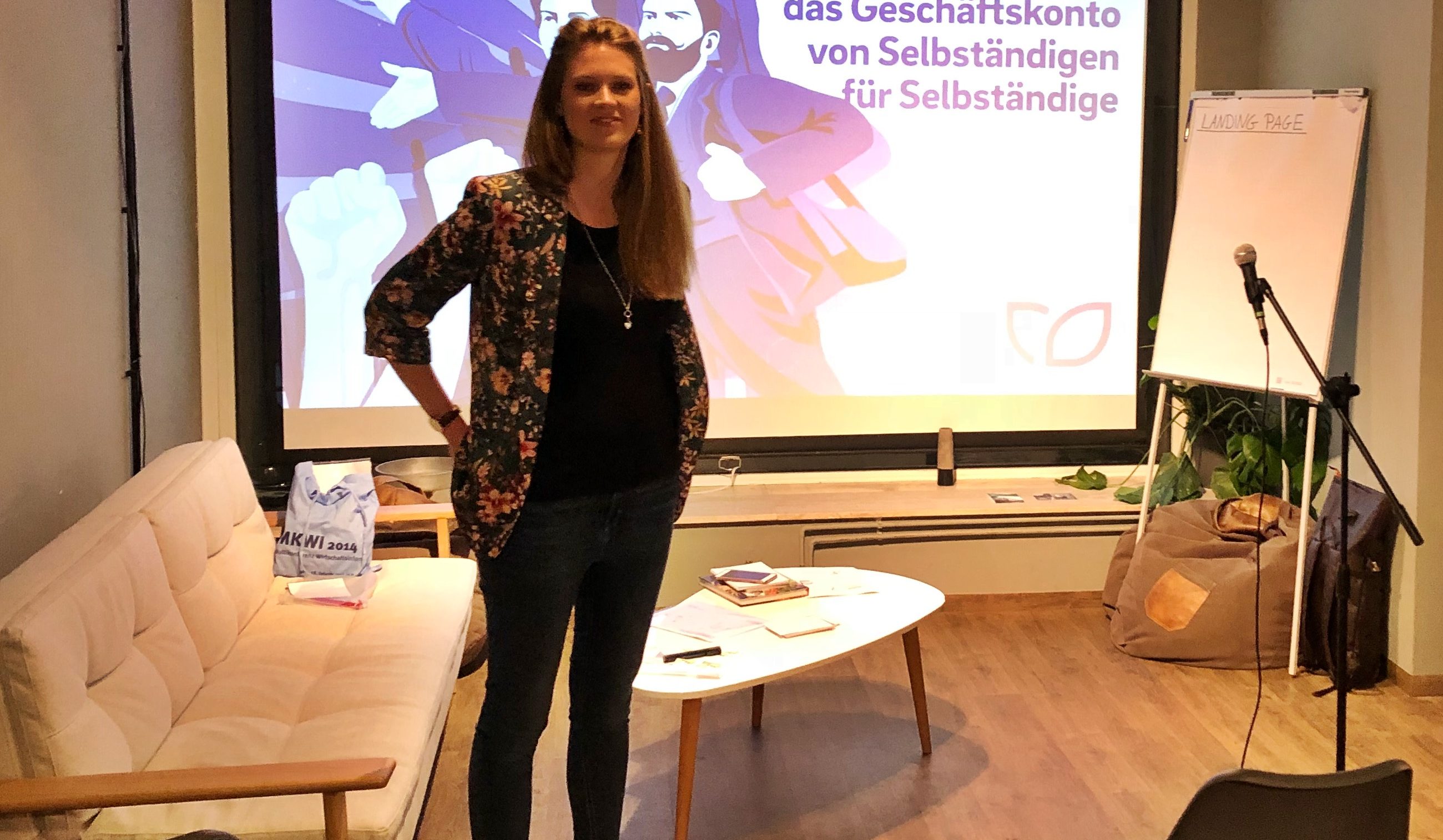 Success and failure stories of prominent entrepreneurs are popular keynotes at many startup events but even if you feel that you’ve already heart everything, it was kind of special to listen to Stefan Raab and Oliver Kahn. In case you were not one of the lucky 5,000 participants at Bits & Pretzels, you’ll find the key takeaways of their session here.

I felt greatly honored to be invited as one of “300 Women in Tech” to attend the “Bits & Pretzels 2017” in Munich. The experience was unique and even though I was a bid skeptical about the keynotes of Stefan Raab and Oliver Kahn, there were quite a few takeaways for (aspiring) entrepreneurs: 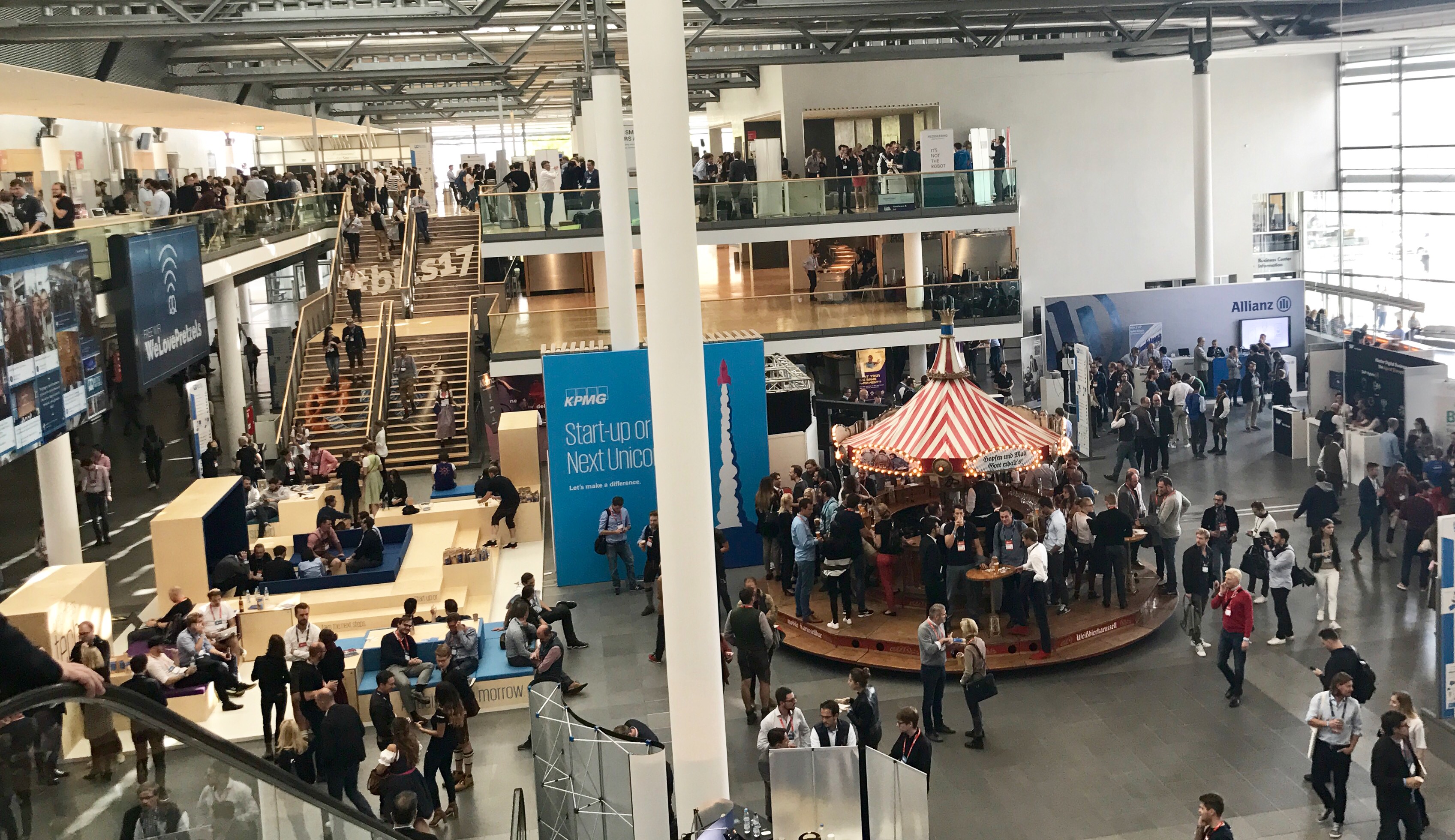 Not all of these insights might be novel and disruptive but I perceived it as highly relevant to have role models and to constantly get reminded of conventional up’s and down’s during the venture creation process. These learnings are also valuable in entrepreneurship education, in order to maintain enthusiasm and not to lose the courage to pursue own visions and dreams.